2021 was a breakthrough year for Hoboken’s waterfront. Union Dry Dock and the Monarch Pier have been secured to become critical additions to the continuous, public waterfront park, first proposed by FBW 30 years ago. FBW ended the year with a highly successful, celebratory event honoring long-time chair Jim Vance. Throughout the year, FBW continued its advocacy for open space designed in a manner that is unquestionably public.

After contentious 4-year battle, Union Dry Dock will be a park, not a diesel ferry depot

FBW’s most watched video: In Hoboken, a model for a truly public waterfront Hoboken’s 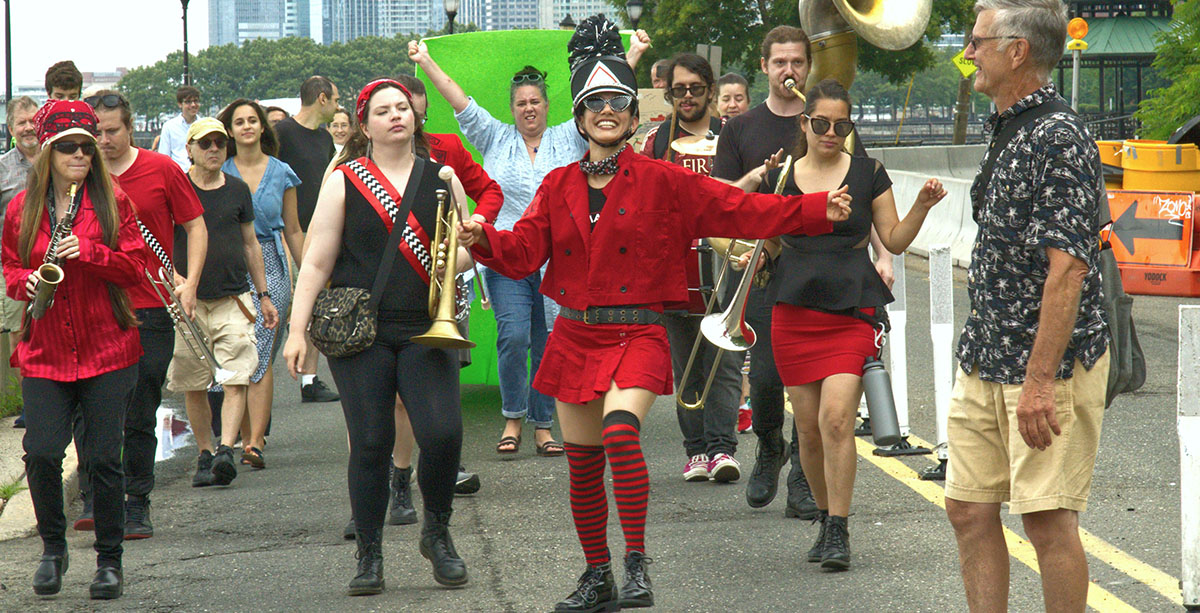 On City of Water Day, FBW shines a spotlight on the unfinished central waterfront 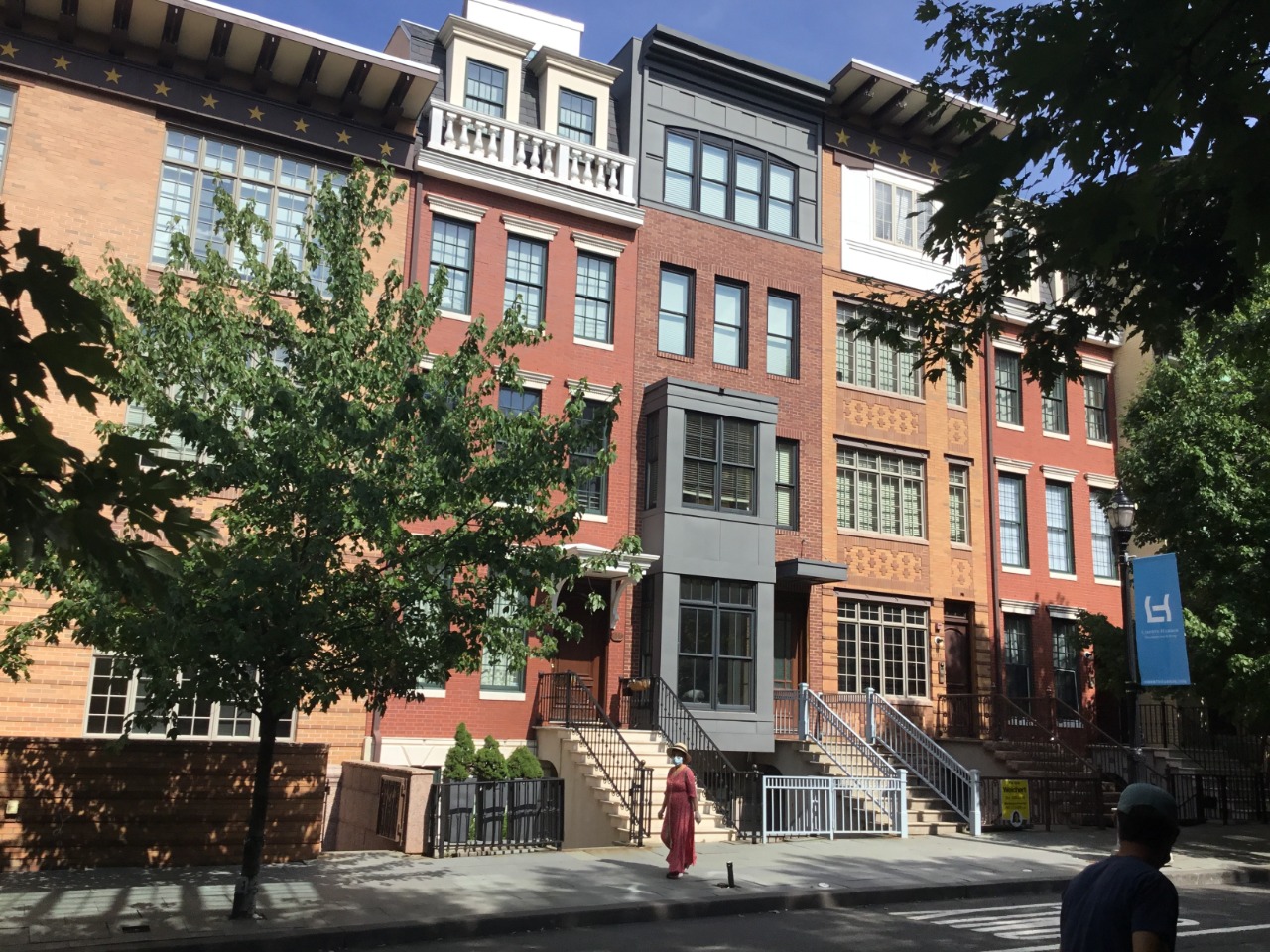 Active streetscapes are the key to successful urban neighborhoods 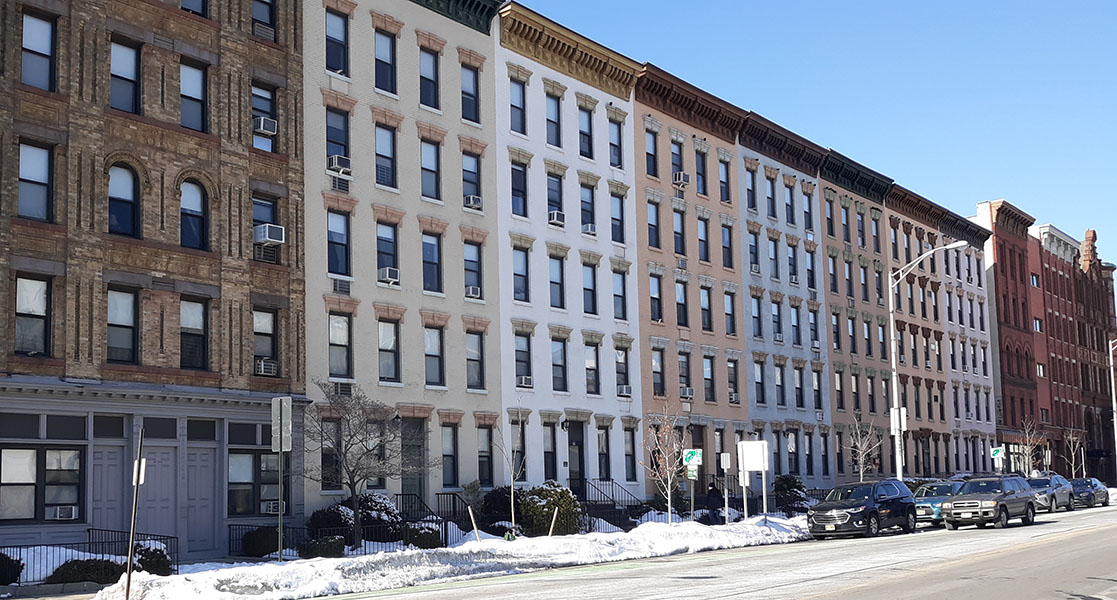 A model for the North End redevelopment: Hoboken’s own historic urban village 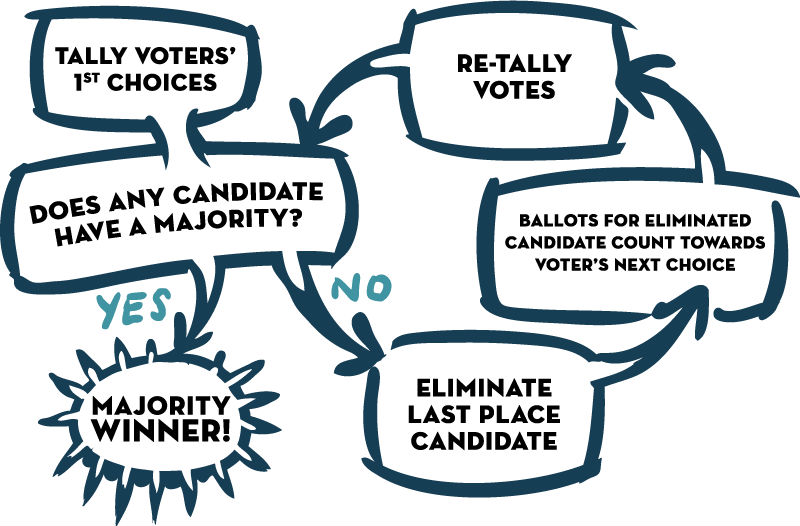 Ranked Choice Voting explained: how it works & its many benefits