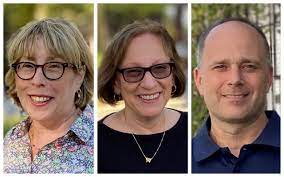 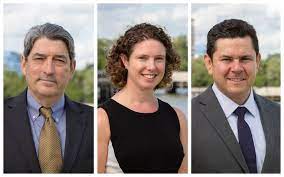 The Hoboken City Council At-Large Candidates’ Forums sponsored by the Quality Coalition (QLC) will be held this Friday, Oct. 22. Ten candidates are vying for the three open at-large City Council seats. This year’s forum will be hosted as a pair of live-streamed events, with the field randomly divided into two separate groups, the first starting at 5:30 PM and the other at 8:00 PM.

The public will be able to participate live via YouTube, Facebook and Twitter, and to submit questions in advance and during the beginning of each live session. The forums will be recorded for rebroadcast after the event. Links to view the forum and additional information is on the QLC website.

Here are some pertinent questions we would like to pose:

Election Day is Tuesday, November 2 unless you decide to vote early. We highly recommend you watch the forum so that you can judge for yourself which candidates are likely to provide the best political leadership to move our City forward in the coming years..