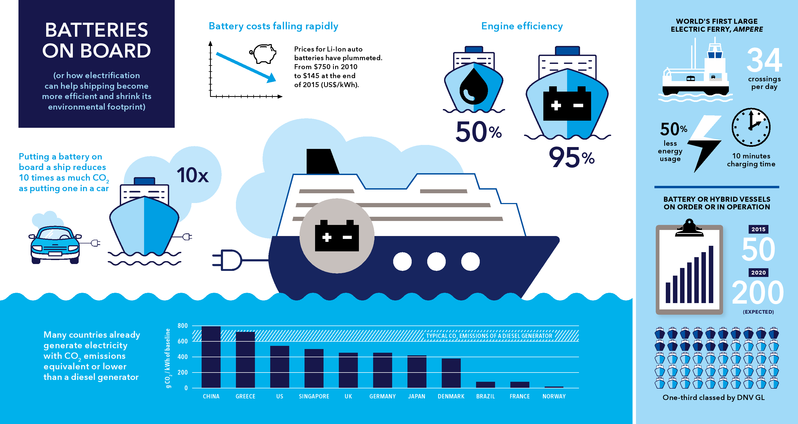 This spring, the Federal Transit Administration will announce $250 million in additional grants for the Electric or Low-Emitting Ferry Program contained in the recently passed Bipartisan Infrastructure Law. An additional $250 million in this program has been authorized, subject to appropriation, over a five year period. These funds provide a unique opportunity for Governor Phil Murphy and NJ Transit to convert to electric power the heavily polluting diesel ferries connecting New Jersey’s Hudson River Waterfront to Manhattan, thus creating a healthier environment for our densely populated urban neighborhoods while helping to combat climate change.

The ferry operator, NY Waterway, is privately owned but relies heavily on the State of New Jersey to provide the infrastructure for its operation. NY Waterway has over 30 vessels in its fleet that make frequent trips each day resulting in the emission of substantial quantities of diesel exhaust.

Most of the NY Waterway ferries operate with Tier 1 marine diesel engines, the most polluting class of diesel engines. Particulate matter is created during the incomplete combustion of diesel fuel. Its composition can contain hundreds of chemical elements, including sulfates, ammonium, nitrates, elemental carbon, condensed organic compounds, and even carcinogenic compounds and heavy metals.

On January 26, 2018, NY Waterway spilled 300 gallons of diesel fuel into the Hudson River at its Weehawken refueling facility. It should come as no surprise that Hoboken and now Weehawken residents have opposed the expansion of NY Waterway’s diesel refueling and repair facility adjacent to residential neighborhoods. Instead, Hoboken welcomed NY Waterway to dock and refuel at the Hoboken Terminal, which as a major transportation hub facilitating commuter trains, subways, light-rail cars, and buses as well as ferries, would be an appropriate site.

Converting to electric or other non-polluting energy sources would solve part of NY Waterway’s problem.

Around the world, governments and private companies have been making the transition to cleaner mass transit. Here are a few examples of progress on zero-emission ferries:

In the 1980s, Arthur E. Imperatore, Sr., who passed away in November 2020, acquired hundreds of acres of former railway property at the Weehawken and West New York waterfronts. Imperatore’s grand plans for developing this area required a means for getting people back & forth to Manhattan. Thus, in 1986, the ferry operation was born, and its repair and refueling operation has been located there ever since. Today, most of the waterfront in Weehawken and West New York have been developed with luxury residential projects, a use incompatible with diesel ferries.