What do Zuccotti Park and Hudson River Walkway have in common?

What do Zuccotti Park and Hudson River Walkway have in common? 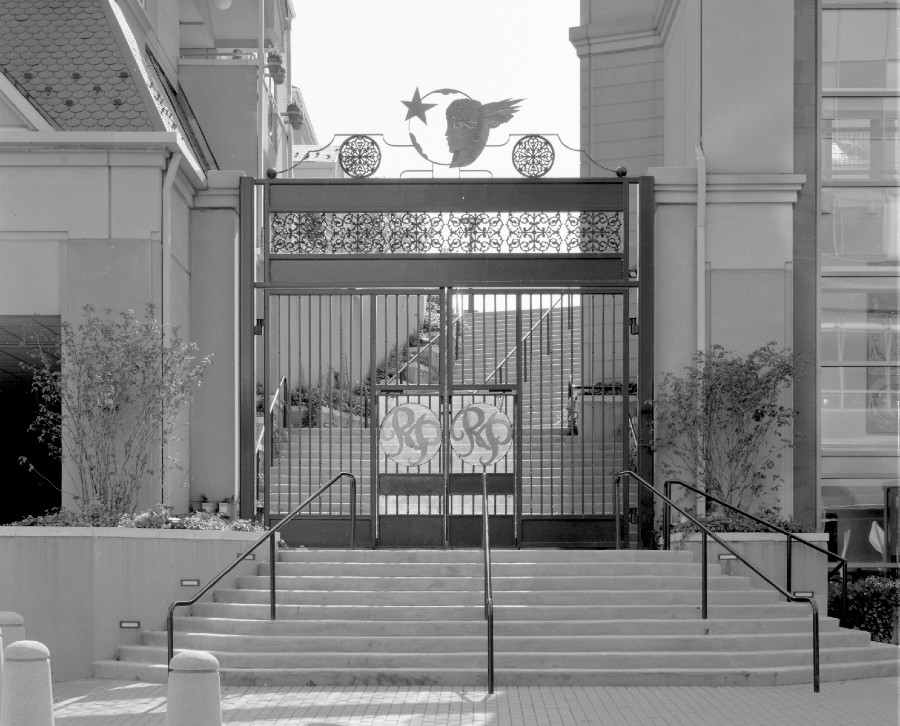 Thanks to Occupy Wall Street, Zuccotti Park, a small privately owned “public” park, has become a household name. The plaza bonus provisions provided by New York City’s 1961 zoning created a proliferation of private spaces that were intended for public use. Today’s op-ed piece in the New York Times — Meet Me at the Plaza by Jerold S. Kayden — points out the myriad problems associated with trying to create public spaces on privately controlled property.

These same problems are manifest in New Jersey’s Hudson River Waterfront Walkway, a state-mandated 21-mile 30-foot wide walk from the Bayonne Bridge to the George Washington Bridge. Private developers are required to build this walkway as a condition of their state waterfront development permit.

Many sections of the walkway abut the private back yards of condominium developments, thus creating a built-in conflict between the public seeking to access the water’s edge and the private owners who would prefer not seeing strangers from their backyards. Waterfront developers have found countless ways to discourage the public from getting to the water: guard houses, fences, gates, etc.

Riva Pointe a development on a pier at Lincoln Harbor in Weehawken, New Jersey erected an imposing gate at its entrance, an effective deterrent to anyone seeking to follow the state walkway to the water’s edge at this location. Other development projects on piers provide an effective means of defining the space as being private, not public.

In 2000, Mr. Kayden, a professor of urban planning and design at Harvard, conducted a study with the NYC Department of City Planning and the Municipal Art Society. In his op-ed piece, Kayden writes that this study found 40 percent of the 500 public plazas, arcades and indoor spaces “were and are practically useless, with austere designs, no amenities and little or no direct sunlight. Roughly half of the buildings surveyed had spaces that were illegally closed or otherwise privatized.”

Zuccotti Park, formerly named Liberty Park, is one of the better private/public parks created by the 1961 zoning. One of the reasons for the park’s success is the fact that it is bounded by streets, providing a clear separation between the private buildings on the four blocks that surround the park.

Similarly, Hoboken’s waterfront park is clearly delineated by Sinatra Drive. The space on the river-side of this street is dedicated to parkland. The private development has taken place upland on new blocks created by an extended street grid. Up to this point, Hoboken has successfully prevented private development to the east of Sinatra Drive, including the piers, despite numerous proposals to build at the water’s edge and on the piers.

With the building boom that has taken place along New Jersey’s so-called gold coast, along the Hudson River, the Hudson River Waterfront Walkway has made remarkable progress. But there is a stark contrast in the quality and public nature of that space in Hoboken where the intent has been to create a public park rather than just the minimum state-required 30-foot walk.

Meet me at the Plaza by Jerold Kayden