In 1820, a New Jersey man was collecting oysters along the shores when he was challenged as a trespasser by the upland property owner. The dispute reached the New Jersey Supreme Court, where a justice expressed surprise that the taking of: “a few bushels of oysters should involve in it questions, so momentous in their nature, as well as in their magnitude; … affecting the rights of all our citizens, and embracing … the laws of Nations and of England, the relative rights of sovereign and subjects, as well as the municipal regulations of our own country.”

If the taking of a few oysters raises such fundamental questions affecting the rights of all citizens, then clearly the building of private docks, industrial wharves, marinas, or the dredging of ship channels, among the countless other activities within the purview of coastal managers, merit close attention. In each instance, from oysters to ports, the Public Trust Doctrine applies. Whenever a State exercises its authority under the Public Trust Doctrine, the rights of all citizens are involved.

Further, there are 88,633 miles of tidelands and 10,031 miles of Great Lakes shoreline, for a total of 98,664 miles of trust shoreland. Along this tremendous length of shoreline, over 90 percent of the adjacent uplands are privately owned, raising difficulties for the public to access the trust shorelands below the ordinary high water mark.

The Public Trust Doctrine is a very important part of the body of law that applies to this tremendous and special area of lands and waters. To effectively manage the countless activities that take place within these 191,000 square miles of navigable waters, including the lands beneath and the living resources inhabiting them, a coastal manager must be familiar with the Public Trust Doctrine.

The Public Trust Doctrine provides that public trust lands, waters and living resources in a State are held by the State in trust for the benefit of all of the people, and establishes the right of the public to fully enjoy public trust lands, waters and living resources for a wide variety of recognized public uses. The Public Trust Doctrine is applicable whenever navigable waters or the lands beneath are altered, developed, conveyed, or otherwise managed or preserved. It applies whether the trust lands are publicly or privately owned.

The doctrine articulates not only the public rights in these lands and waters. It also sets limitations on the States, the public, and private owners, as well as establishing duties and responsibilities of the States when managing these public trust assets. See Ch. VI. The Public Trust Doctrine has been recognized and affirmed by the United States Supreme Court, the lower federal courts and State courts from the beginning days of this country to the present.

The “trust” referred to is a real trust in the legal sense of the word. There are trust assets, generally in the form of navigable waters, the lands beneath these waters, the living resources therein, and the public property interests in these trust assets. The trust has a clear and definite beneficiary: the public, which includes “not just present generations but those to come.”

There are trustees: the State legislatures, which often delegate their trust powers and duties to State coastal commissions, land commissions, or similar State agencies, as well as municipalities. These trustees have a duty to protect the trust. There is a clear purpose for the trust: to preserve and continuously assure the public’s ability to fully use and enjoy public trust lands, waters and resources for certain public uses.

In the United States, each State has the authority and responsibility for applying the Public Trust Doctrine to trust lands and waters “within its borders according to its own views of justice and policy.” As a result, there is really no single “Public Trust Doctrine.” Rather, there are over fifty different applications of the doctrine, one for each State, Territory or Commonwealth, as well as the federal government. Nonetheless, a common core of principles remains, forming the foundation for how the Doctrine is applied in each State, Commonwealth or Territory. 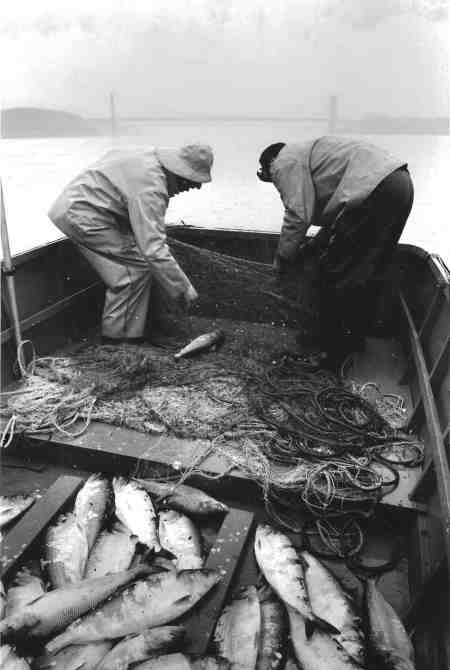