From the beginning, surveyors and civil engineers mapped official streets, and platted blocks and lots in American cities. William Penn’s 1681 plan for Philadelphia, Pennsylvania, James Oglethorpe’s 1733 plan for Savannah, Georgia and the Commissioner’s Plan of 1811 for Manhattan are some remarkable examples. These plans guided the future growth of each city, establishing a uniform street grid long before the last parcels were developed. Municipalities have a responsibility to determine their public street system and public spaces. Once this official map has been established, the subsequent steps in the planning process can follow — determining the land uses, building heights, lot coverage, etc. Unfortunately, New Jersey’s Hudson River Coast suffers from a lack of planning. When industry disappeared along the Hudson River Waterfront in the 1970’s and 1980’s, it left hundreds of acres ripe for redevelopment. However, this once-in-a-century opportunity was squandered when most of the municipalities along what was dubbed New Jersey’s “Gold Coast” failed to establish a plan. As a result, developers privatized much of the land at the waterfront, building gated communities, sprawling commercial centers and high-rise towers. Today, the waterfront along the “Gold Coast” lacks public streets, pedestrian-friendly walkways, bike paths, public parks and urban vitality. Hoboken became the exception due to persistent efforts by FBW and its citizenry for a planned waterfront. 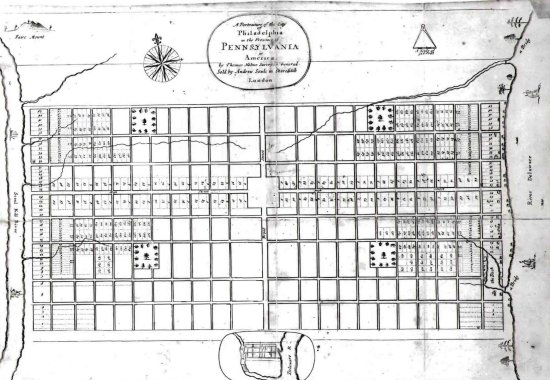