Be a Sponsor: Connect the Waterfront – The Final Stretch

Be a Sponsor: Connect the Waterfront – The Final Stretch

This year honoring Jim Vance, long-time Chair of FBW Board, a leader with boundless energy and a generous spirit.

The Fund for a Better Waterfront depends on the funds we raise at our one big annual fundraising party – CONNECT THE WATERFRONT – each year. Sponsoring the event is a great way to support our work, promote your company, and show your customers your strong commitment to the community.

The event, which features an open bar, live music and hors d’oeuvres, will be held on Thursday, November 11, from 7 – 9 PM at the Antique Loft, 33 Newark Street, Hoboken.

October 21, 2021 is the deadline to be included in pre-event promotional and on-site materials. FBW is a non-profit 501(c)(3) organization. 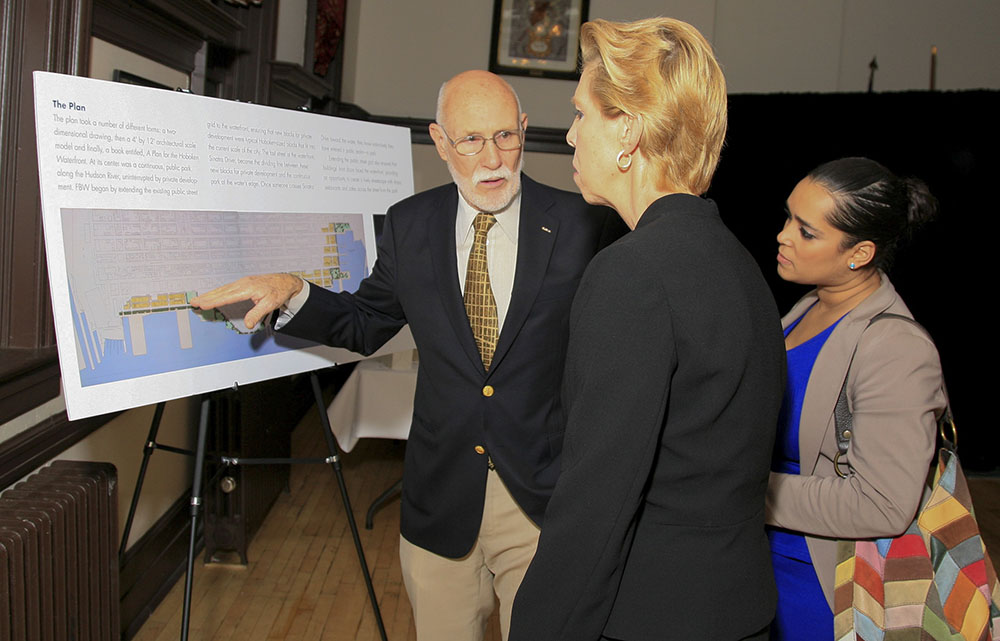 This year, FBW will honor Jim Vance who served for many years as the Chair of the FBW Board of Directors. His tireless energy and generous spirit has kept FBW going, sustaining a 30-year old vision for what Hoboken’s waterfront could be. He will be the recipient of FBW’s Riparian Award.

Nearly 30 years ago, before any development had taken place at Hoboken’s riverfront, the Fund for a Better Waterfront drafted a plan for what the waterfront could be; the centerpiece of this plan – a continuous, public park at the water’s edge – became the driving force that established the park at Hoboken’s South Waterfront (from Newark to Fourth Street) that has received both state and national awards.

Today, there is an opportunity to finish the job, creating a fully-connected and undeniably public park along the full length of Hoboken’s waterfront –  a park that will serve as the economic heart of the city, bringing visitors from all over the world. Please consider becoming a CONNECT THE WATERFRONT sponsor. Your support is critical to making the vision of a world-class, public, continuous park a reality.

A Public Park. A Lasting Legacy. 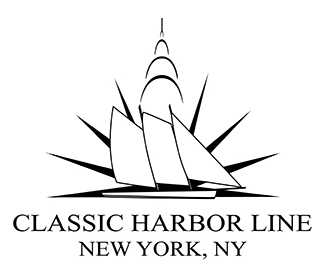 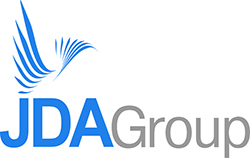