The Polynesian Ohana Festival, a free event welcoming all ages, celebrates Polynesian culture and history with a wide variety of events including music, dancing, food trucks as well as arts and craft tents. Hawaiian music will be provided by Bill Wynne, evoking memories of an island paradise. Aloha Hula NYC will demonstrate hula dancing, considered the heartbeat of the Hawaiian people. This year, for the first time, the Ohana Festival will also feature a cardboard kayak race, where participants design, build then race their boats at the Cove. From 3 to 4 pm, the event will feature free paddling at the Hoboken Cove on stand-up paddleboards.

The Fund for a Better Waterfront, Resilience Paddle Sports and Hoboken Historical Museum will participate in the festivities along with a number of local vendors.

The Hudson River Cup and the Polynesian Ohana Festival will take place in the Hoboken Cove at Maxwell Place Park, Sinatra Drive North south of 11th Street, Hoboken, New Jersey. The Race schedule and festival details can be found at hudsonrivercup.org.

The Hoboken Cove Community Boathouse and its outrigger partner, Ke Aloha Outrigger, provide free paddling to more than 6,000 people along Hoboken’s Hudson River Waterfront each year, working to facilitate public access to the waterways of New York and New Jersey through first-rate watersport programs and education. 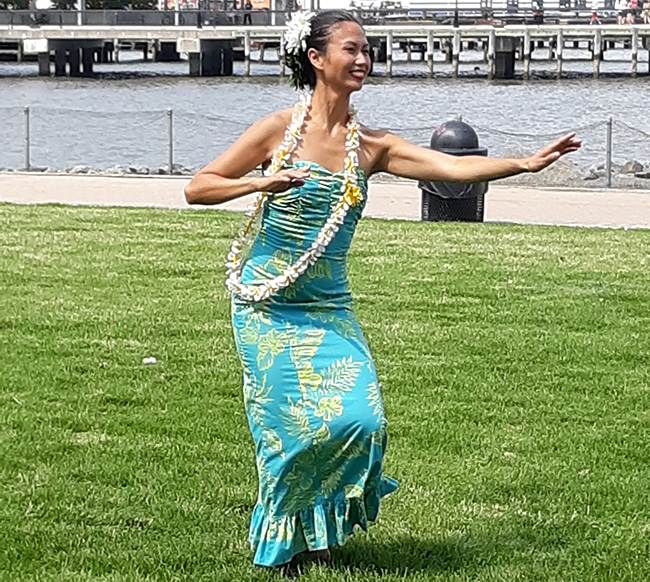